Who is Making it Happen

Wade is known for innovation in heavily regulated spaces, pioneering the all-you-can-fly subscription airline model as founder and CEO of Surf Air.  Prior to that Wade worked on then-VP Dick Cheney’s staff, as an economist at the Pentagon, and as an intelligence officer for the Defense Intelligence Agency with whom he served one tour in Iraq.  Wade was on the National Finance Committee for both of Mitt Romney’s presidential campaigns and worked for then Governor Jon Huntsman while at BYU.  He has degrees from the University of Central Missouri and BYU.

Dennis served as an advisor to and general counsel for then-Illinois Governor Bruce Rauner.  Prior to joining the Rauner administration he was an appellate attorney at Jones Day, an experience that built on his time clerking for both the D.C. and the 10th US courts of appeals.  Before becoming an attorney Dennis worked as an actuary.  Dennis has degrees from Maryville University of Saint Louis and Northwestern University School of Law. 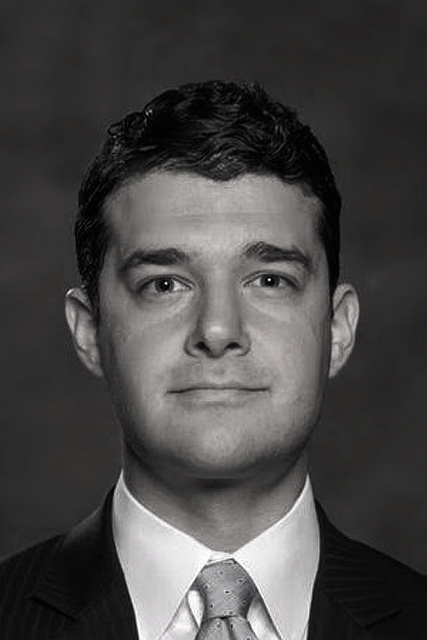 Salen is the Managing Partner of Austin-based Trust Ventures 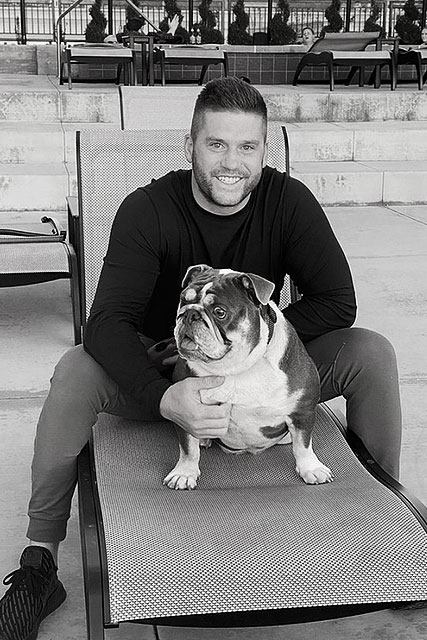 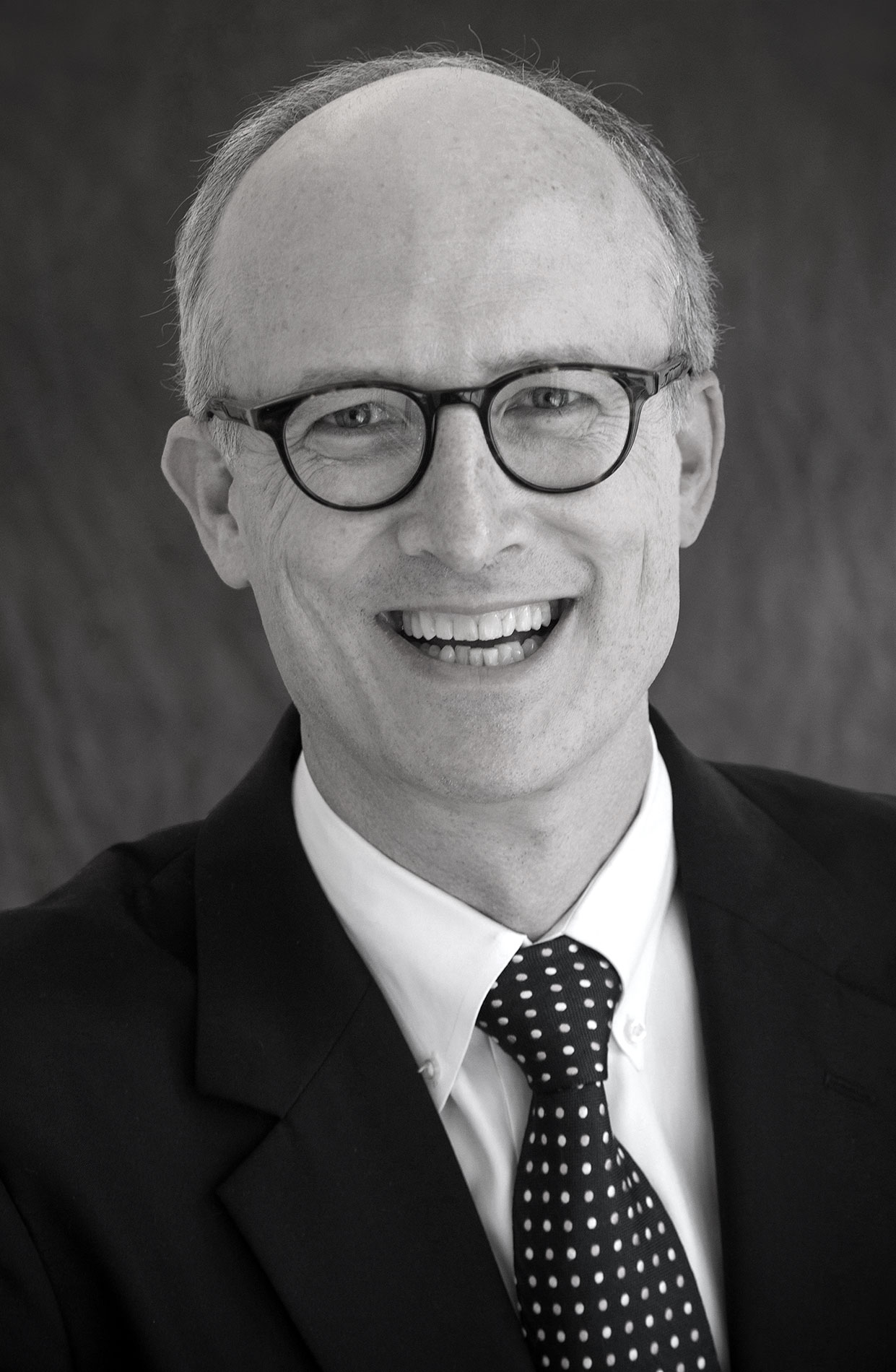 Todd is a professor at the University of Chicago Law School 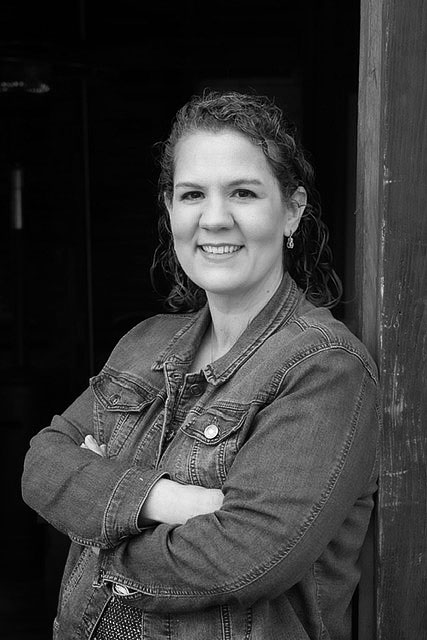 Katie has been working as an actuary since 2002. 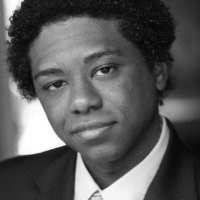 Dr. Morris is the Head of Research and Insights at Western Governors University.

Chuck is the former President of the University of Idaho. 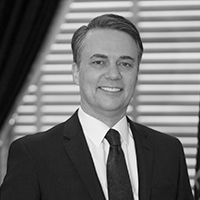 Jeff is a surgeon and served as the 47th Governor of Kansas. 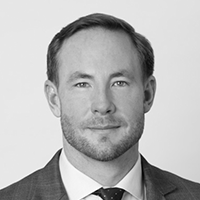 Chris is the former Assistant Secretary of Treasury for Financial Institutions. 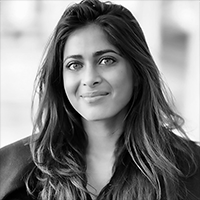 Ruzwana is the Oxford-educated CEO and founder of Peek.com. 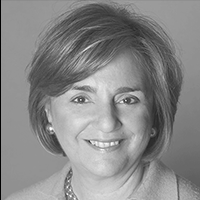 Carol spent more than 20 years at the College Board, and is an expert on adult learning.

Passionate about equality in higher education and student outcomes?